Over the last three decades, Russ Hudson has established himself as one of the top teachers and developers of the Enneagram personality typology in the world today. He has been writing and teaching full-time with The Enneagram Institute as well as on his own since 1991 and has co-authored with Don Richard Riso five best-selling books on the subject, including The Wisdom of the Enneagram and Personality Types. These books are widely considered to be not only groundbreaking contributions in the field of Enneagram studies, but also important contributions to the literature of psychological type and have been translated into French, German, Italian, Spanish, Japanese, Russian, Korean, Thai, Chinese, Dutch, Polish, Hungarian, Portuguese, Greek, and Czech editions, with more on the way. They are the best-selling Enneagram books in their respective countries. 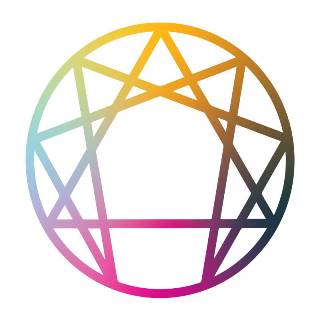 Beyond the Books & Teaching

Actively involved in the Enneagram community, Russ is the founder and president of Russ Hudson Consulting, and is the co-founder of the Enneagram Institute as well as a Founding Director and former Vice-President of the International Enneagram Association—a global organization advancing knowledge of the subject.

He holds a degree in East Asian Studies from Columbia University in New York, from which he graduated Phi Beta Kappa.

Russ has appeared on Good Morning America, and The CBS Morning Show, as well as on several dozen radio and television shows as an expert on personality type. He has become a popular speaker at conferences and retreat centers around the world including the Esalen Institute, the Wisdom 2.0 Conference, and the Science and Non-Duality Conference (SAND).

Besides his extensive work with the Enneagram, Russ is a scholar of East Asian culture and religion, and of the early developments of western religion and philosophy. He is also an avid student of popular culture (film, media, theater, art) and an accomplished musician. He has greatly enjoyed learning about different cultures and cuisines in his extensive travel around the world. He has been residing in New York City since 1980.

Just land where you are, open to the stillness [of your mind], and know that what you seek is already here, holding everything you do every step of the way, guiding you, supporting you, in you, around you. You can’t lose it!